History of Our School 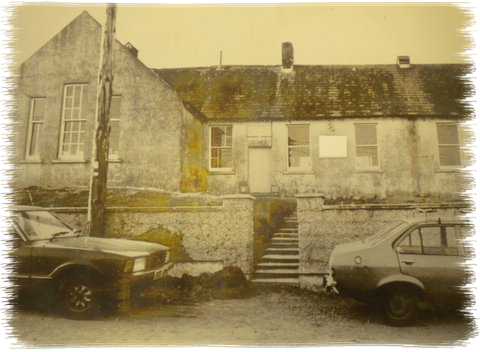 As Ballyhaunis this year celebrates the coming together of its two National schools in a single campus, perhaps readers may be interested in the tentative beginnings of primary school education in Ballyhaunis in the 19th century.

The record below is transcribed, and partly edited, from a note-book of the late Dr. Michel F Waldron of Knox Street (1876-1954). I am indebted to Joe Keane of Knox St for this particular notebook. Clearly the account is based on local knowledge gleaned from older people of the 1940’s as well as documentary sources. The account is just one of many from the voluminous scholarly writings of this Ballyhaunis genius of the past, locally remembered as ‘Michael PA Waldron’ because of his more extrovert and better-known brother, P.A.Waldron, who was Principal of Ballyhaunis Boys NS from 1909 to 1932. Part of Dr Michael’s archive has been conserved in the National Library in Dublin (see Anthony Jordan’ article in Annagh 1996). A great portion of his archive, in the form of scrapbooks, notebooks, etc has been in the care of this writer for some years. Conversation and digitisation work has been in progress for the past year and it is hoped to have Dr Michael’s enormous archive made available electronically, through the help of Mayo County Library in 2013.

Dr Michael F Waldron’s Account (c 1942)
‘One of the permanent links with modern Ballyhaunis was forged in 1820 when by public subscription a town school was erected . Its first teacher was Patrick Crane. He left Ballyhaunis for Belmullet where he died. He was succeeded by a Mr McGreevey. According to an octogenarian resident the school was originally in a building in Knox St. known as the ‘old courthouse’, afterwards used by Mark Waldron as a store for oats and potatoes.

When application was made to the National Education authorities in 1832 the teacher’s name was Laurence Groarke. The school was a one-story thatched house with clay floor and four windows. It measured 40’ x 14’ and had eight benches for 140 pupils. The teacher’s pay was 15 pounds ( ? per annum).

Prior to the establishment of the National Education system in the parish, education was conducted by free-lance individuals, the pedagogical successors of the hedge-school masters. The names of some of the last members of the order are known as the older generation could speak of them from direct knowledge.
Roderick Judge and Cormac Higgins had academies of their own on opposite sides of Main St. Roddy Judge also discharged other duties as priest’s servant and sacristan. A Miss Wade used to teach girls in a little house, approached by a number of steps just outside the boundary of St. Patrick’s Church at the end of Broddy Byrne’s house. Jimmy Higgins from Carrowkeel was another teacher. He used also read a chapter from the Irish Catechism in the church on Sundays between the ringing of the first and last bell for Mass. A teacher named Doyle (grandfather of Ellen Finnegan) was a native of Reisk and, according to all accounts, a man with definite views of his own importance and respectabilities.

The old National School, a thatched house opposite the Friary cemetery was officially opened on July 12th 1865. Charles Strickland (Lord Dillon’s agent) was manager and John Grogan was Principal. The dimensions of the school were: length 32 feet; breadth 11 feet 6 inches, external height to eaves was 8 feet. There were four desks, eight feet long and four forms also 8 feet long.

John Grogan, who succeeded McGreevey, left for Frenchpark in May 1871.
In July 1875 the school staff consisted of:

On Monday 12th April 1880 the newly built school inn Abbeyquarter was opened. It had been built during the preceding year by a Mr Pat Feeney of Ballaghadereen. Patrick J Heavey had already been appointed Principal on January 1st 1871. (He was first trained in 1859). Canon James Waldron P.P. was appointed manager on July 7th 1882. In 1887 the Teacher’s residence apposite the school was built by a Mr Pat English from Swinford.
Canon Waldron was an earnest educationalist with a special leaning towards Greek and Latin. Teachers qualified to give instruction in these languages always got preference when appointments were to be made. He used to go about personally interviewing parents of promising pupils and encouraging them to have their boys taught the Classics. Mr. Costelloe (1879-80) established classes for the senior pupils and presented them at the annual Results examination. Mr Martin Fahy was appointed principal in 1883, one of his chief recommendations being that he would give instruction in elementary Greek and Latin as well as Irish. Canon Waldron was a native Irish speaker himself. He was manager from 1882 to 1892 the year of his death.

Canon Canning, PP from 1893-1921, was also a native Irish speaker and a zealous educationalist. He took a very keen interest in the educational progress of the parish both religious and secular. He regularly visited all the schools under his control and made enquiries concerning the attendance and progress of almost every individual pupil. He constantly attended the Gaelic League classes on Sunday afternoons and took an active part in teaching and examining.

Mr. Patrick J Heavey, who was appointed Principal in 1871 lived until 1878. He was father of the late Fr. Joseph Heavey and Most Rev Dr Heavey OSA Bishop of Queensland, Australia. Mr Costello succeeded Mr Heavey but left in 1879 or 1880. Mr. O’Gara replaced him and taught until 1883. Mr.Martin Fahy, who came from Hollywood Co. Down took up the work. Mr Fahy taught from 1883 to 1909 the year of his death. Mr Fahy was succeeded in 1909 by P.A. Waldron who retired in 1932 and was succeeded by the Mr William Mulligan. 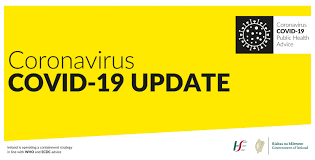 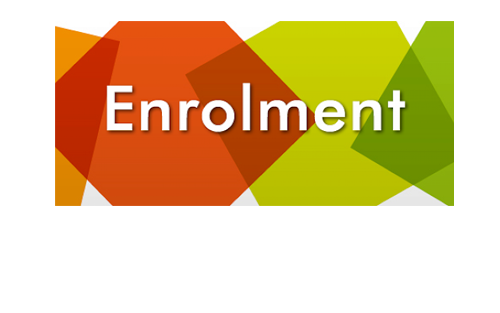 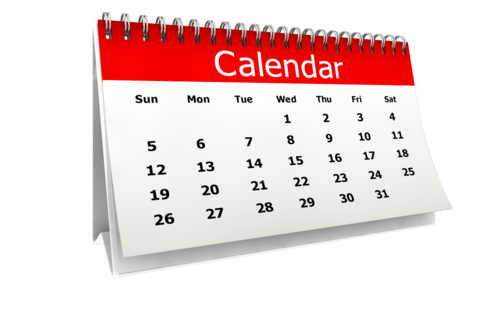 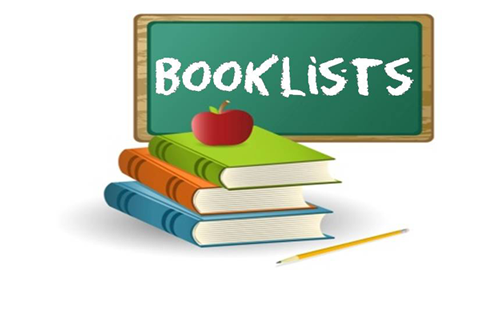 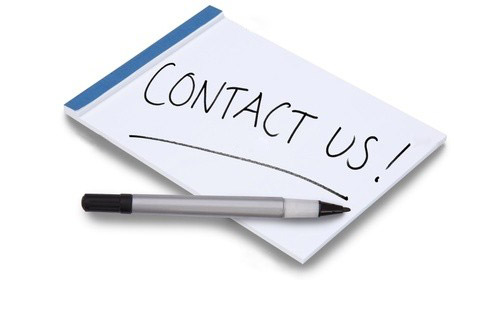